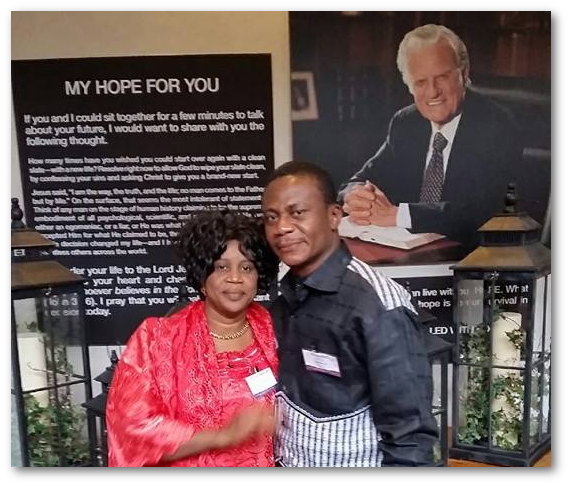 Rev. Hamlet B. Kollie, Sr. & First Lady Hawa Sirleaf-Kollie are known as Missionaries preachers and Teacher of the word.

For more than Seven years (7yrs) they have been ministering to Parents and Children in Africa and now in the United States of America. They are dedicated to helping parents face the demands of raising and releasing young people in these challenging days and to see young people fulfill their God given destiny.

Rev. Kollie holds a bachelors in Theology from the African Methodist University (Bryant theological Seminary) and First Lady Kollie, a bachelors in Sociology from the University of Liberia. Their family is blessed with four (4) boys namely: Moses, David, Prince, and Joshua. Presently, the family lives and pastoring the newly established CLCM-church in Salisbury North Carolina.