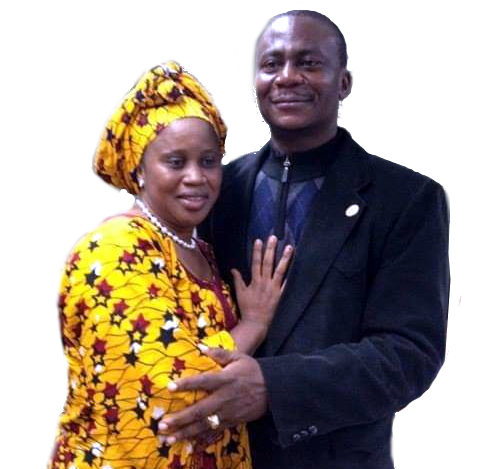 They are known as Missionaries of their time who can do well at anything they care to do. Ordained Teachers and Speakers of the word, they are in demand all through the United States of America and West Africa. 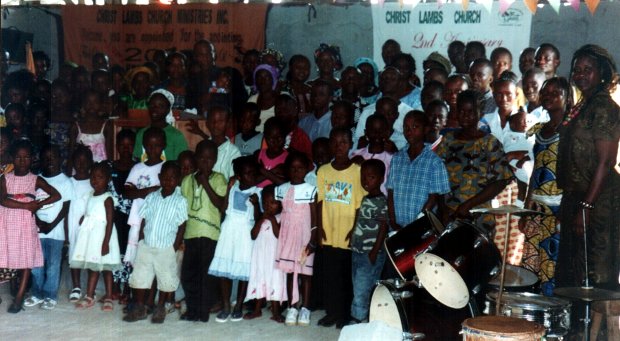 For more than Seven years (7yrs) they have been ministering to Parents and Children in Africa and now in the United States of America. They are dedicated to helping parents face the demands of raising and releasing young people in these challenging days and to see young people fulfill their God given destiny.

As Leaders and Administrators, they established vital programs and institutions for the development of the Christian community of Paynesville City and the township of Bensonvillie (Geeto Town Village).

The family is blessed with four (4) boys Namely Moses, David, Prince, and Joshua.

Thanks for your support and Prayers. May the Lord God Bless you as you continue to focus on reaching the lost throughout this New Year of 2012........ With God all things are possible. Matthew 19:26 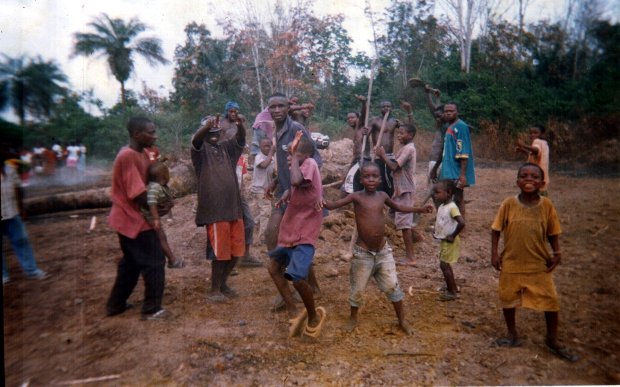