How To Help Us Minister To Liberia 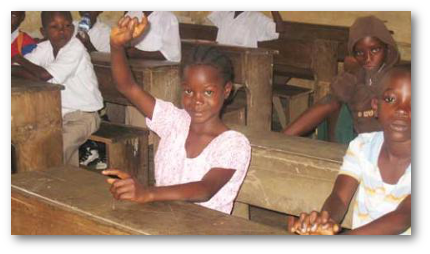 The needs of the people of Liberia are great — physically, spiritually, mentally, socially, and economically. Many live in the countryside where they do not have access to running water, medical care, nutritious food, education and Christian training. Hundreds of thousands of Liberian children have had little or no school due to war and displacement. There is a great need for books, crayons, pencils and other school supplies for the children of Liberia. As God directs, we earnestly entreat you to freely give and help us in the following area of needs listed below: